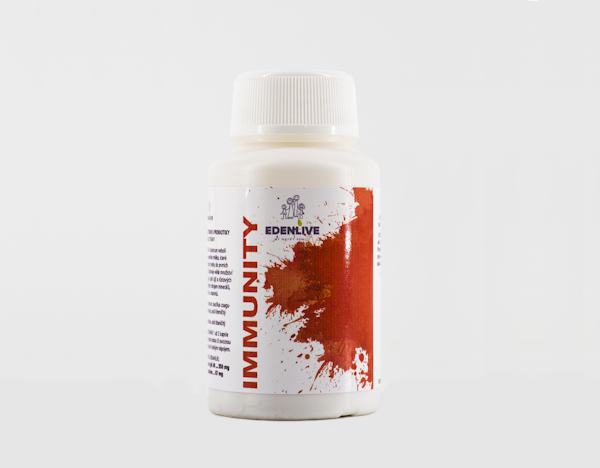 It is recommended to use this product as prevention against the flu, common cold and viral illnesses. It may also be used when ill, during convalescence, after an injury and the long-term use of antibiotics. This product may be used by both children and adults. According to medical studies it is recommended that this product is used by children to prevent viral illness and to support their growth. Immunity is suitable for those suffering with allergies, asthma and Alzheimer’s disease.

Why should you take our colostrum?

Colostrum, or beestings, is a fluid produced by the mammary glands during the initial hours of giving birth. This period is so important for new-borns, that many new-born mammals would not survive the initial hours without it. The body is confronted with an array of viruses and bacteria after having given birth, from which the body needs to protect itself. It is for this reason that the mammals’ mammary glands product colostrum, which contains biologically active substances. In particular, IgG, IgA and IgM are some of the most important substances found in colostrum. When compared with humans, cow colostrum contains up to 40x more of these substances.
Nature herself has created quite an effective tool for immunity support. Thus, in the past few years, cow colostrum, which is particularly fitting for humans thanks to its high quality, has been identified as the most suitable alternative to human colostrum. Apart from the fact that colostrum is a significant source of proteins, carbohydrates, vitamins and minerals, it also contains many biological active molecules crucial for immunity and growth. These elements have also been located in cow colostrum and they are nearly identical to those which have been identified in human colostrum.